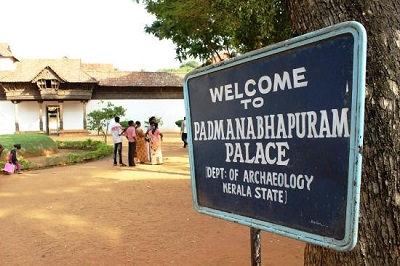 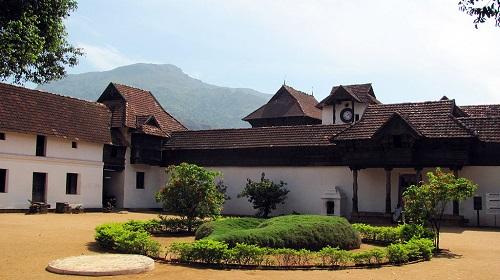 The far-famed palace is situated at the bottom of the Veli Hills, which is a portion of the Western Ghats mountain range. The Padmanabhapuram Palace was constructed by Iravi Varma Kulasekhara Perumal around 1601 CE. The Maharaja of Travancore, King Anizham Thirunal Veerabaala Marthanda Varma (1706–1758) who governed Travancore for almost 29 long years, reconstructed the palace in around 1750 CE.

The Padmanabhapuram Palace complex comprises of a lot of unique structures: 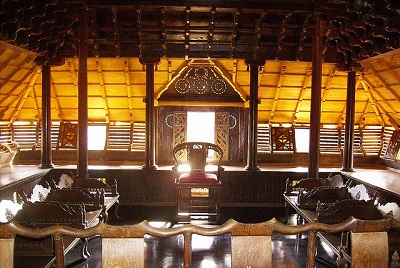 The King's Council Chamber in the palace also known as Mantrasala is regarded as the most incredible division of the entire palace. The council chamber feature windowpanes, with glossed isinglass, which prevent the high temperature and the dusty particles, and the interior design of the boardroom stays chill and benighted. Delicately designed framework comprising of decorative designs made of strips of wood or metal can be witnessed all over the chamber. The flooring is also attractively done in a way that the feel of the surface could not be replicated in any other building.

The Queen Mother's Palace, also known as Thai Kottaram is considered as the oldest division of the palace complex. Reflecting the traditional Kerala architectural patterns, the Queen Mother's Palace features an inner court, known as 'nalukettu'. In nalukettu, slanting roofs from all the corners taper downward. Four mainstays on four nooks bear the roof. The Thai Kottaram also features a chamber of solitude also known as ekantha mandapam which exhibits intricate wood sculptures and designs.

The Performance Hall is also known as Nataksala is comparatively a new construction, built at the command of Maharaja Swathi Thirunal Rama Varma, who ruled Travancore. The Nataksala feature granite columns of substantial quality and shining black flooring. 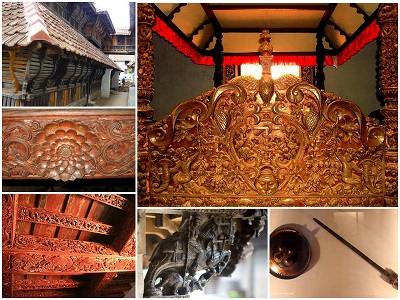 Also, the hall showcases a wooden structure that has been enclosed, with eyeholes, for the royal women to enjoy the performance.

The Central Mansion is a four storied large and imposing mansion situated at the centre of the palace complex. The mansion was constructed during the sovereignty of illustrious King Marthandavarma.

The Southern Palace is also known as Thekee Kottaram is almost 400 years old and the space serves as a heritage museum, displaying age-old household items and objects and oddments.