The territorial dominion of Kanyakumari is a renowned tourist destination in South India that attracts visitors from all over the world throughout the year. The district presents a wide range of attractions like Vivekanadha Rock Memorial, Gandhi Memorial, Kamarajar Manimandapam, Muttom Beach, Tsunami Monument, Kumari Amman Temple, Nagercoil Nagaraja Temple, Adi Kesava Perumal Kovil and many more. 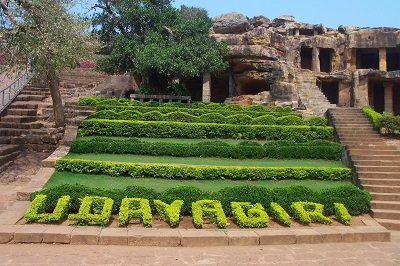 Located just 14 km away from the Nagercoil town, Kanyakumari district, the majestic Udayagiri Fort is a historical landmark for the region.

Udayagiri Fort, situated on the Thiruvananthapuram-Nagercoil National highway at Puliyoor Kurichi is a significant division of the defense system of the Travancore rulers. The fort was a home of a metalworks for manufacturing artilleries, howitzers and solid projectiles for cannons inside the fort complex, when Padmanabhapuram was their headquarters. 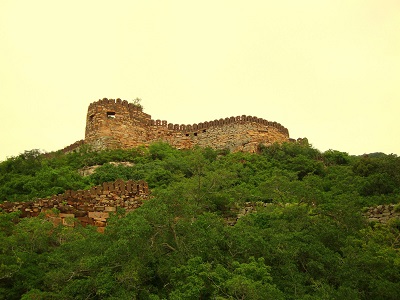 Originally constructed during the 17th century, Udayagiri Fort was remodeled subsequently by Anizham Thirunal Veerabaala Marthanda Varma (1729–1758) of Travancore in the 18th century. Remodelling of the fort was supervised by Eustachius Benedictus (Eustache Benoit) de Lannoy, sometimes called as Captain De Lannoy, a Flemish naval commanding officer of the Dutch East India Company, who was posted by the company to assist build a country store at Colachel, Kanyakumari.

Eustachius De Lannoy subsequently officiated as the Chief of the Travancore ground forces. Udayagiri Fort was of strategic magnificence those days. People held captives during the movement against Tippu Sultan were imprisoned in the fort complex for some time. Later years in the history of Udaya Fort evidences that the English East India Company's soldiery were posted in the fort until the middle of the 19th century. 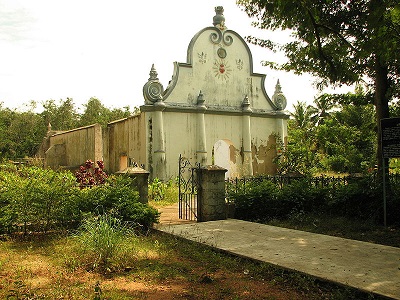 Udayagiri Fort is constructed using monumental granite blocks around a detached mound. The graves of the Dutch Admiral Eustachius De Lannoy and of his family can still be witnessed within a partially destroyed place of worship inside the fort. De Lannoy was laid to rest inside the fort complex and a place of worship was established at his cemetery. The letterings on De Lannoy's gravestone can be seen both in Tamil and in Latin.

Of late, functionaries of the Department of Archaeology discovered an belowground passageway inside the fort complex. As of now, Udayagiri Fort has been converted into a bio-diversity park by the Environment and Forests Department of State of Tamil Nadu, with places of historical grandness, such as De Lannoy's grave, continuing as protected archaeological sites under the Archaeological Survey of India (ASI).

Reaching by Bus: From Nagercoil/Nagerkovil or Thiruvananthapuram, get into a bus to Thuckalay town, and Udayagiri fort is approximately 2 km before Thuckalay stop

Vattakottai Fort, popularly called as Circular fort is a seaboard fort located near the southernmost district of Kanyakumari in Tamil Nadu. Vattakottai Fort was constructed during the 18th century as a seaside defensive structure and as a building used to house military personnel in the former Travancore kingdom. The Circular Fort was designed and constructed under the oversight of the former Dutch naval officer, Eustachius De Lannoy. 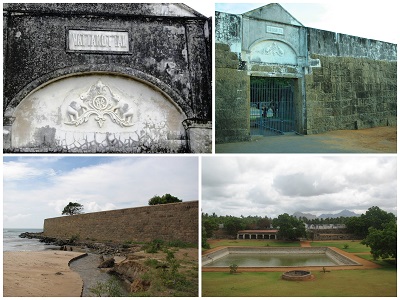 The Circular Fort was constructed using massive granite cubes and, now, a division of the fortress broadens into the ocean. The fort is now under the protection of the archaeological department of India. A lot of restoration was set about lately, and the place is at present a notable tourist attraction. Vattakottai Fort offers a delicately beautiful panorama of ocean on one side, and the Western ghats mountain ranges on the other.

Comments / Discussion Board - Forts in Kanyakumari